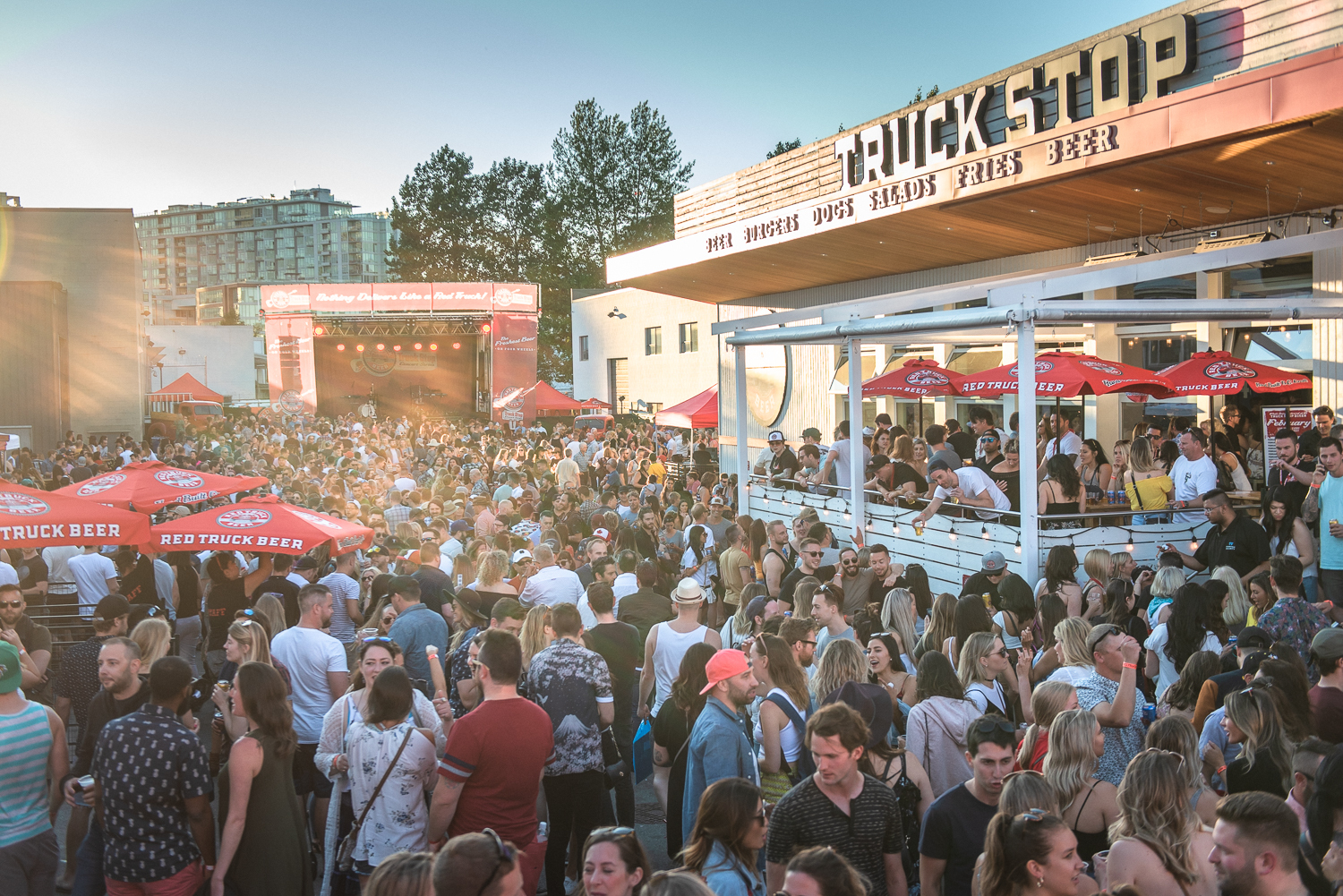 Featuring a diverse lineup of local and international performers, this three-show outdoor concert series is slated for June 11, July 9 and August 13 at Red Truck’s brewery in East Vancouver. Known for its great food and beer, fabulous musical acts, and a relaxed festival vibe, the annual concert series has been a summertime favourite since it first kicked off in 2015. After being on hold the last two years, organizers are gearing up for the best series yet with headliners MAGIC GIANT on June 11, Drake White on July 9, and Sammy Rae & The Friends on August 13, with both local and international supporting acts. The full series lineup includes: Saturday, June 11: MAGIC GIANT along with The Boom Booms, Tanika Charles, FRANKIIE, and Sweet Soul Gospel Choir Saturday, July 9: Drake White & the Big Fire, Sacha, The New Shackletons, and more soon to be announced Saturday, August 13: Sammy Rae & The Friends, Rich Aucoin, Shawnee Kish, Alex Little & The Suspicious Minds, and more soon to be announced 19+ ONLY.
Official Festival Website: https://go.evvnt.com/1157382-2 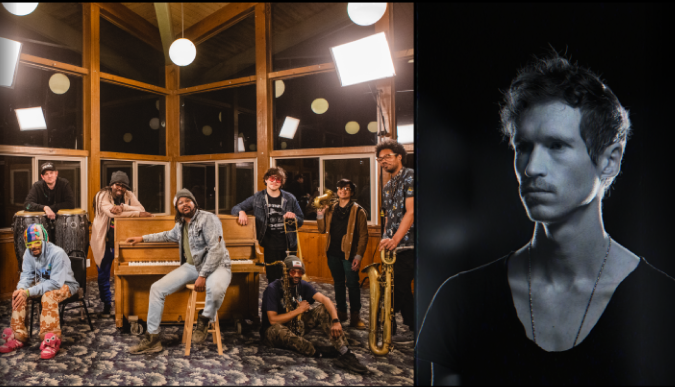 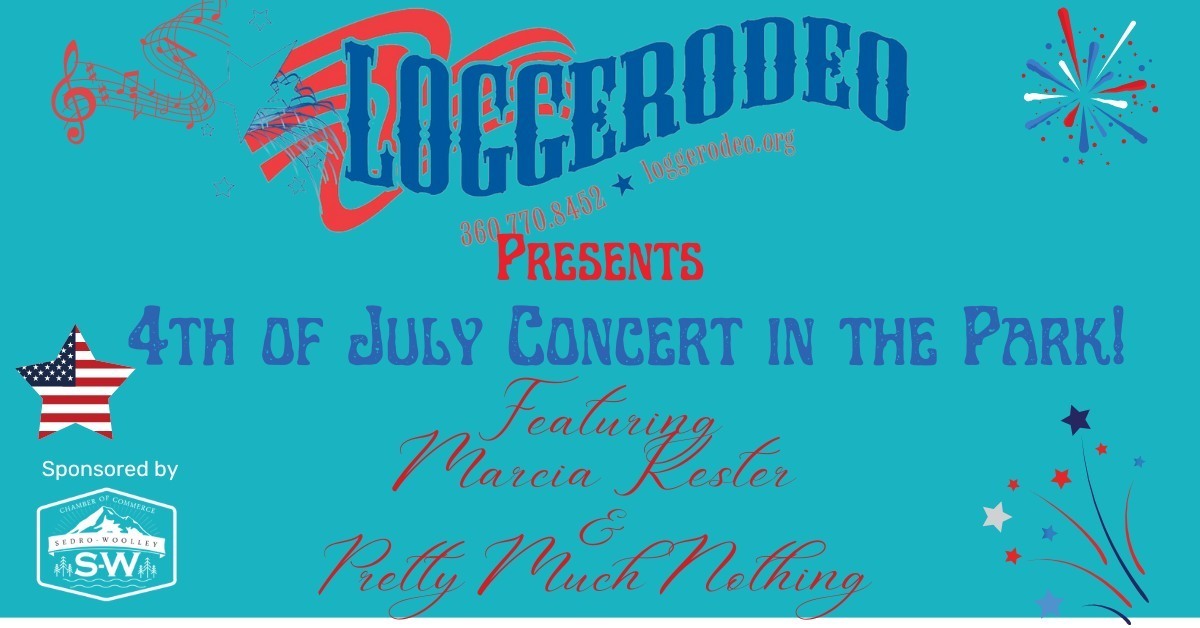 Loggerodeo Presents a Concert in the Park... 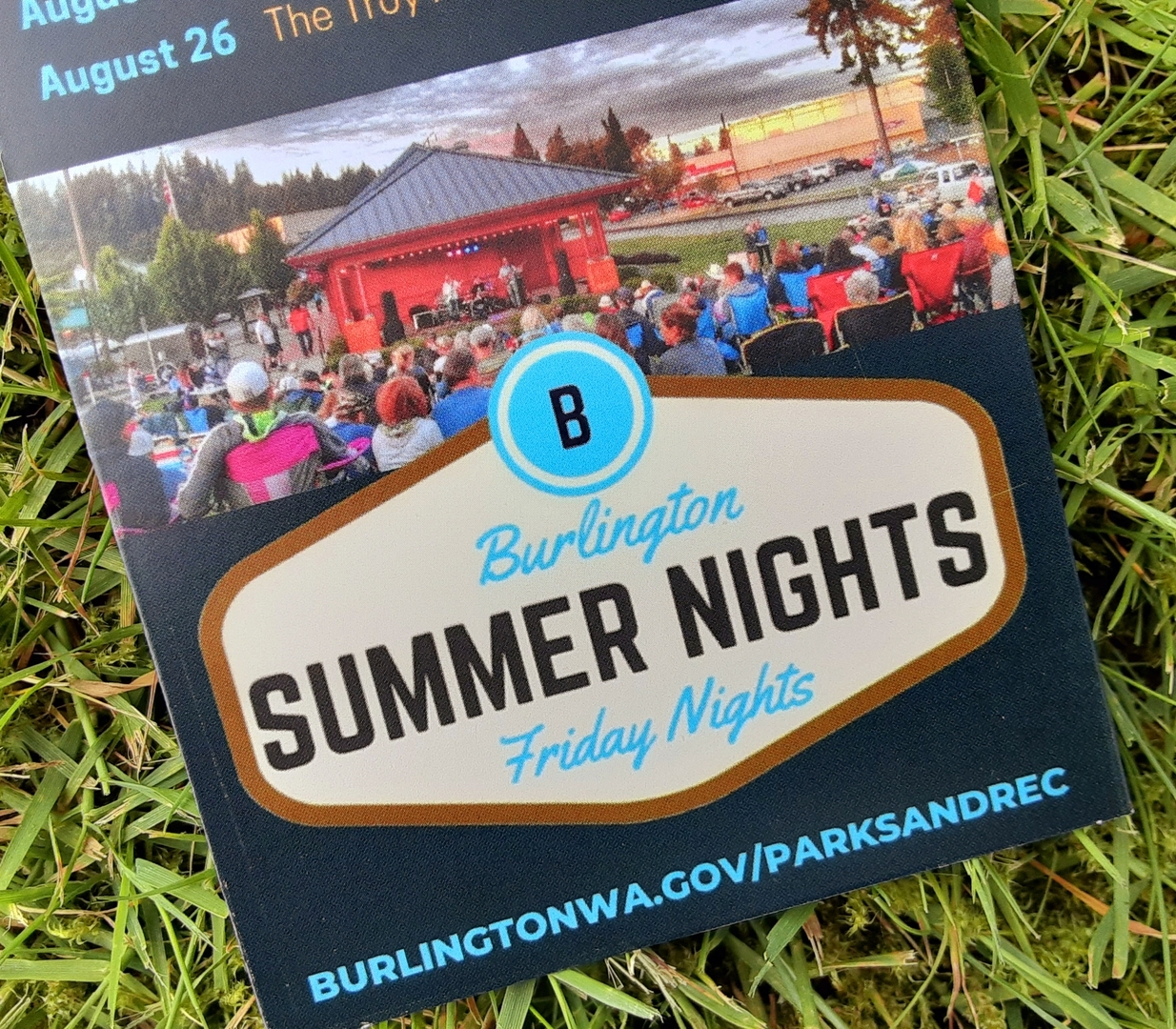 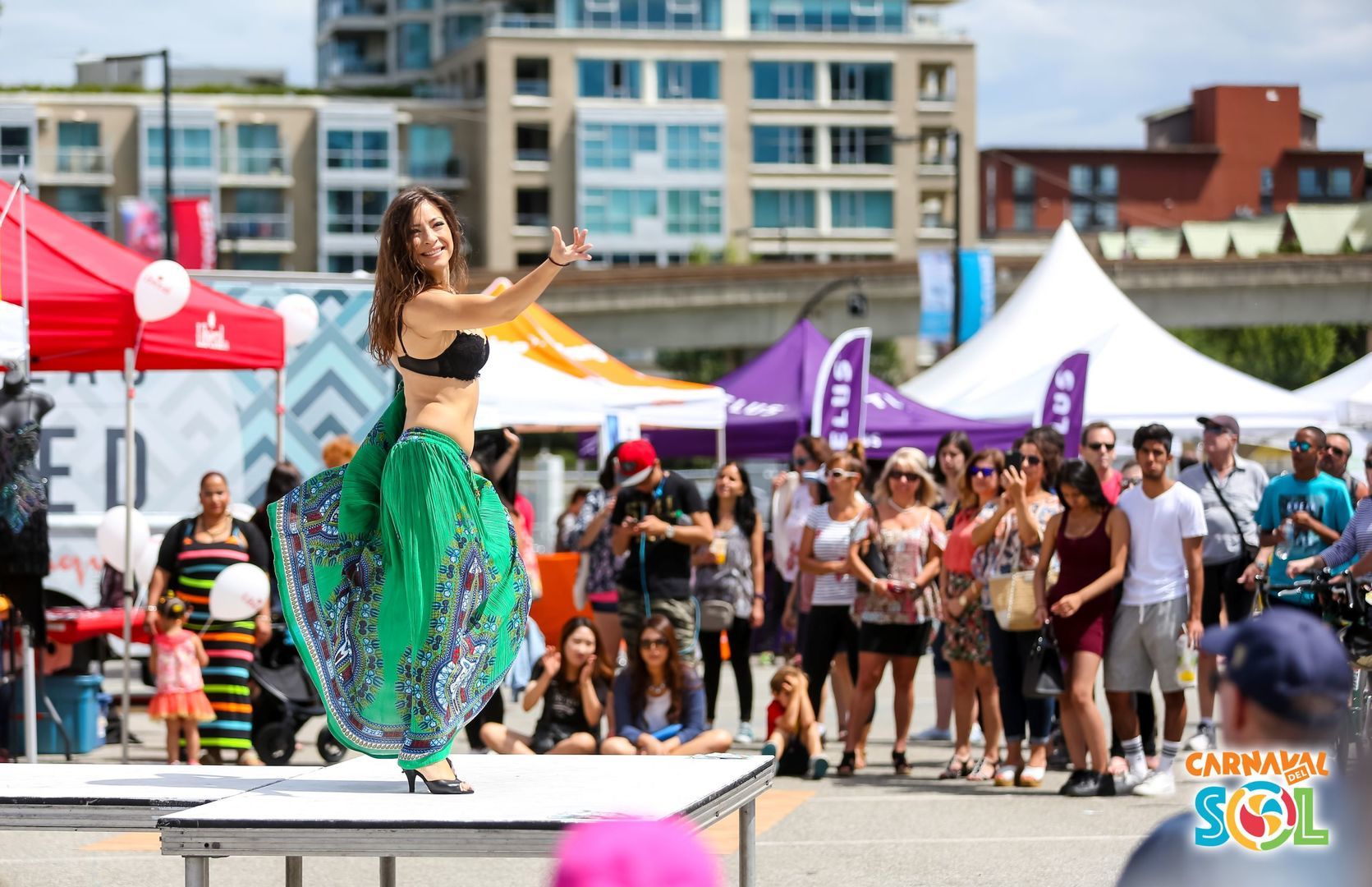 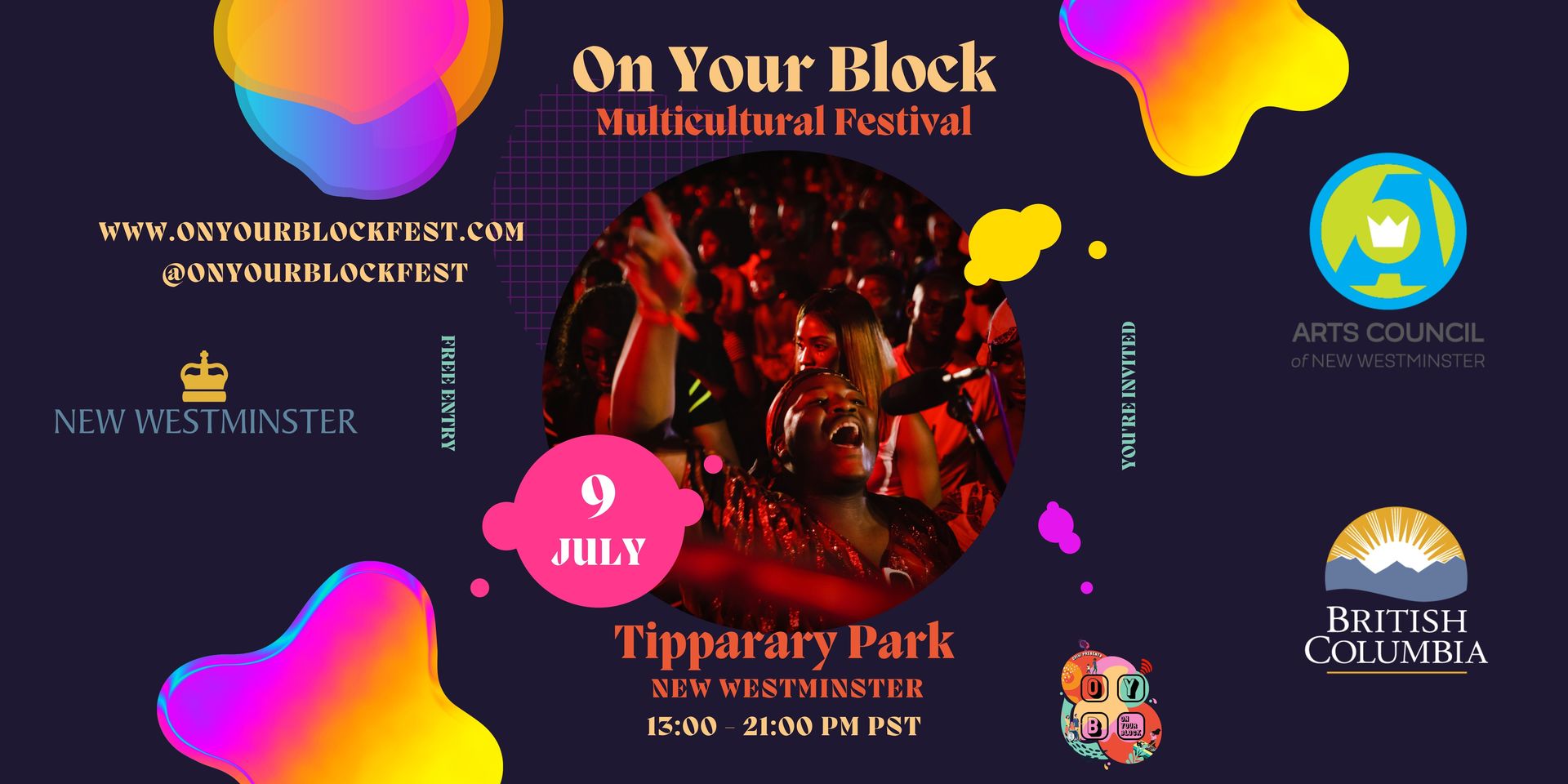 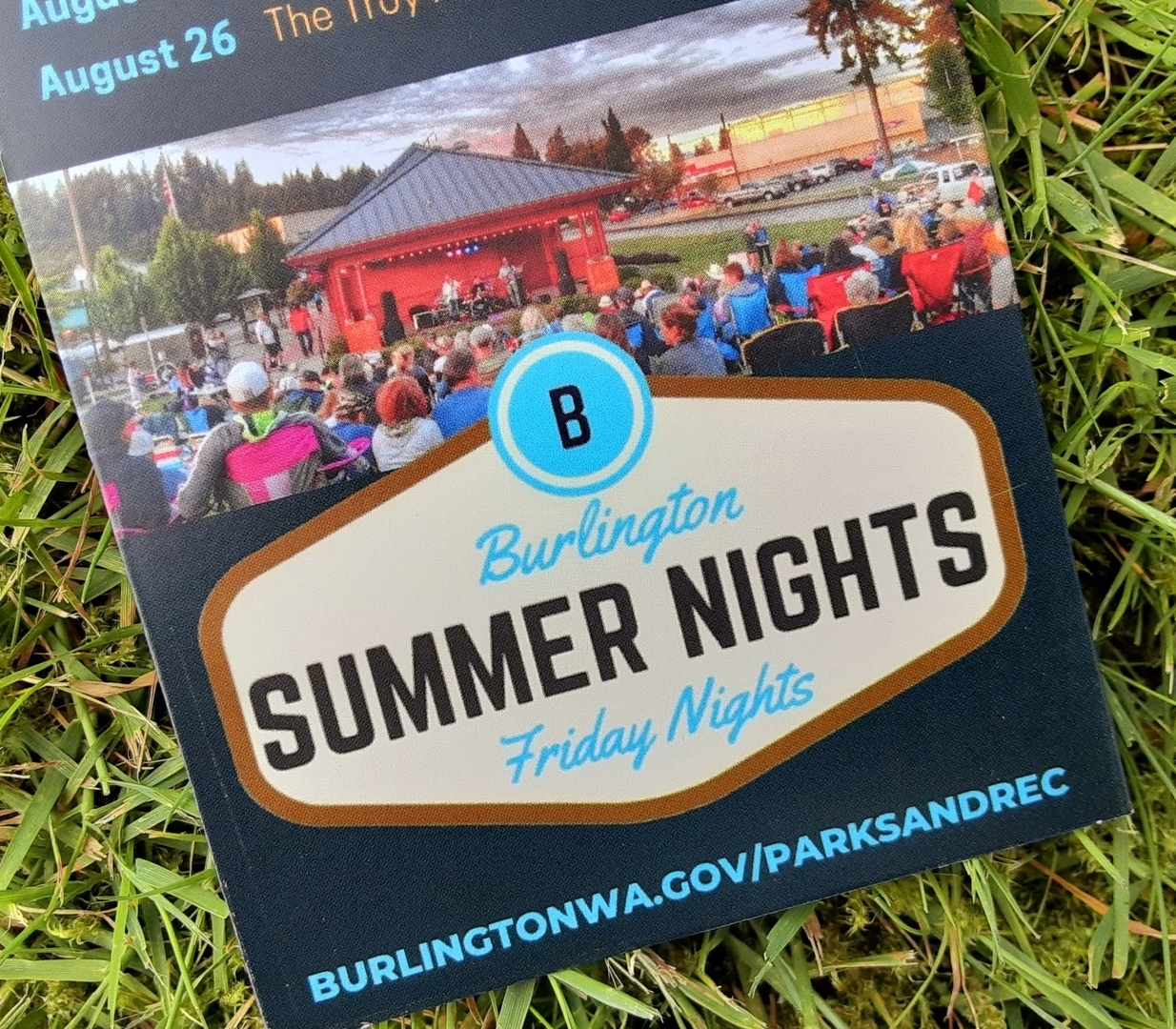 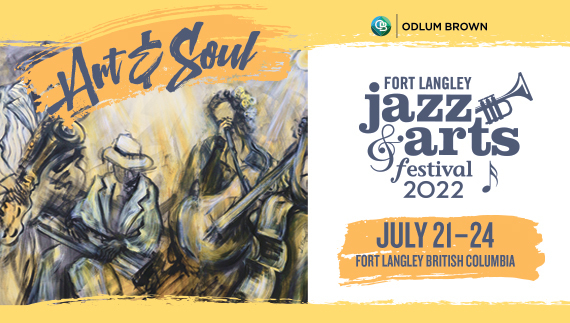 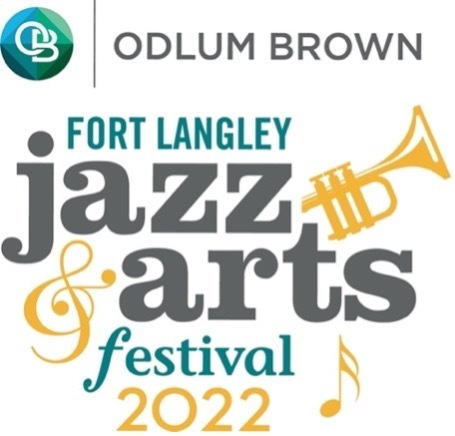