Warrants signature style of rock music is very catchy and yet very melodic and remains the bands signature sound today. Warrants sophomore album Cherry Pie was released in 1990. This album included hits Cherry Pie, Uncle Toms Cabin and I Saw Red, all reached the Top 10 in the US and went on to sell 3 million copies, reach Platinum sales in Canada and Australia. Over the course of their career, Warrant has sold over 10 million albums worldwide. The song Cherry Pie has taken on a pop culture life of its own, being featured in countless movies, TV shows, commercials and the hugely popular video game Guitar Hero II. In September 2008, Robert Mason replaced Jani Lane (RIP) as lead vocalist joining the other four original members, Jerry Dixon, Steven Sweet, Joey Allen, and Erik Turner. Their current album Louder Harder Faster, released on Frontiers Records, has been highly regarded in reviews and embraced by fans. Warrant has been headlining festivals, casinos, and fairs all over the country in support of their latest Cd Louder Harder Faster and the 30th anniversary of their debut album Dirty Rotten Filthy Stinking Rich. These rockers cant wait to play not only ALL the hits fans know and love, but also new tunes/videos like Louder Harder Faster and I Think I Will Just Stay Here & Drink. Firehouses first hits include Shake & Tumble, Dont Treat Me Bad, which became their first top ten hit. Followed by the popular, Love of a Lifetime, which reached #3 spot on the US charts. Their second album included Reach for the Sky, Sleeping with You and When I Look Into Your Eyes, which peaked on the charts at #5. Named Best New Artist Heavy Metal/Hard Rock in 1991 by the American Music Award. And, Love of a Lifetime was voted the biggest wedding song of 1991 by Bridal Magazine.

Osawatomie's Lights on the Lake... 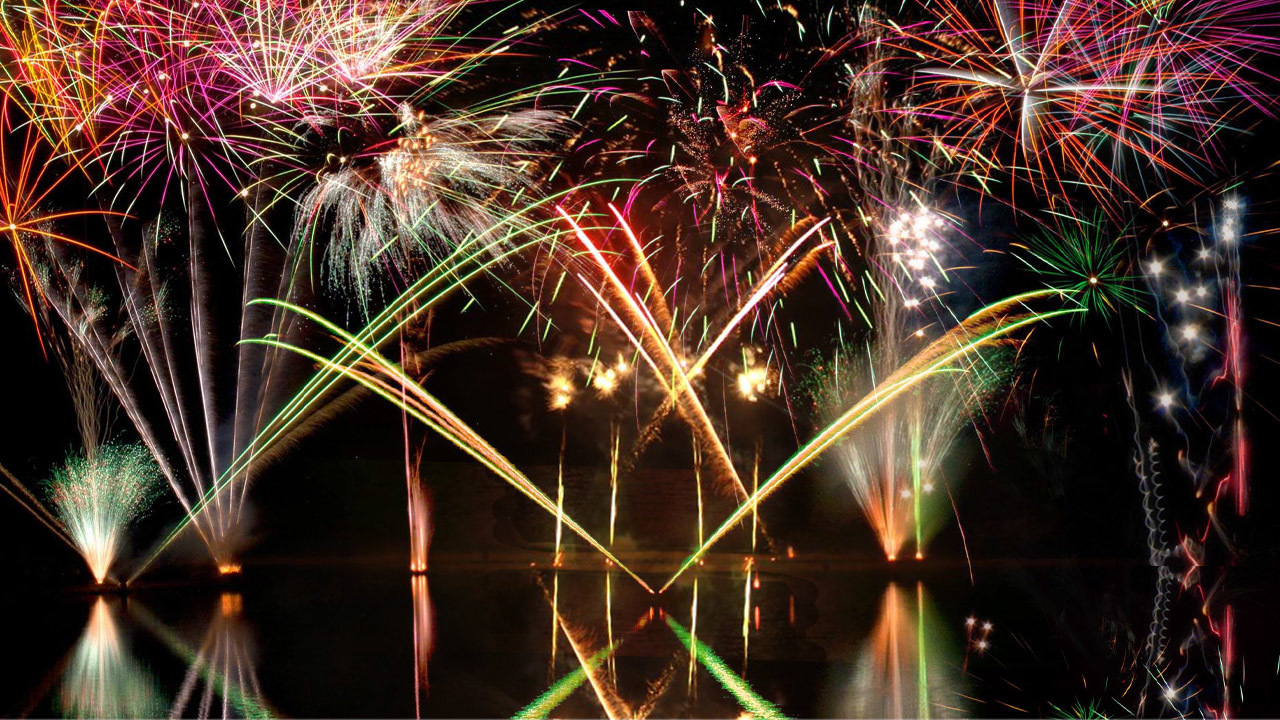 Osawatomie's Lights on the Lake...